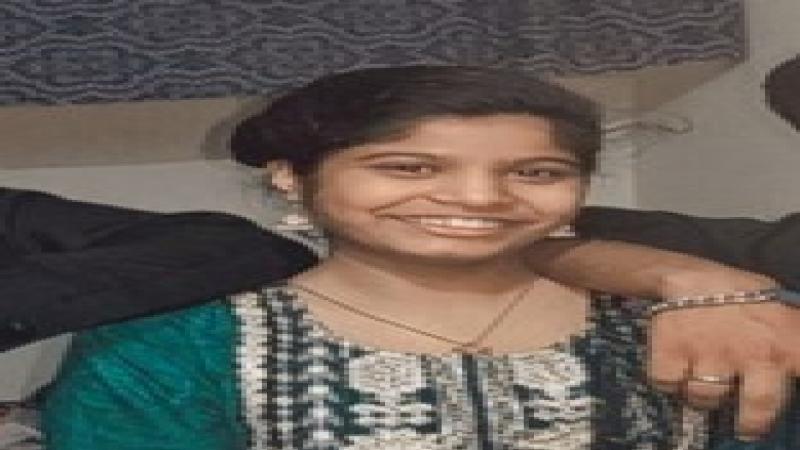 The family of a 12-year-old Christian girl are fighting for her return after she was kidnapped, drugged and illegally married to a 40-year-old Muslim man.
Zarvia Pervaiz was kidnapped in Rawalpindi-Islamabad on 30 April 2022 by the man and two accomplices.
In a recorded statement presented to the magistrate that is likely to have been made under duress, she stated that she was 14 years old, did not want to undergo a medical examination, and had embraced Islam and married her kidnapper by her own free will and consent.
Her father lodged a First Information Report with the police and all three suspects were arrested by police, but because of Zarvia’s recorded statement, the magistrate ordered their release.
Her mother then filed a petition under section 491 of the Criminal Procedure Code for the recovery of her daughter but an Additional Session Judge dismissed it on 13 July 2022.
Despite the claim in her recorded statement, government records show that Zarvia is only 12 years old.
Zarvia remains in the custody of her abductor and there is great concern for her physical and emotional welfare.
The case has attracted the attention of Muslim human rights activist, Sherkan Malik, who said that the state apparatus was helping Muslims get away with the crimes of forced conversion, child marriage, and sexual violence against minority girls.
Malik said that the crimes are motivated by a belief that they will obtain a heavenly reward by helping someone convert to Islam, no matter how coercive the conversion is.
Joseph Jansen, chairman of Voice for Justice, has called on lawmakers to pass laws to stamp out forced conversions.
Others have noted that the court order allowing Zarvia to stay with her abductor contravenes the February 2022 ruling of the Islamabad High Court which states that “the marriage of children under the age of 18 is unlawful, even of their own free will”.
The court order is also a violation of the Child Marriage Restraint Act, which makes marriage below the age of 16 illegal.
Legal counsel Gabriel Francis has filed a complaint claiming that the case has not proceeded properly according to the law.
A hearing for the complaint was held 5 November 2022 where the statements of Zarvia’s parents and her brothers were taken.
Another hearing is due to take place on 17 November 2022, when it is hoped that there will be some movement in favour of Zarvia’s family.
On 29 October 2022, it was announced that her case has been approved for re-investigation.
Her mother Yasmeen Pervaiz said: “Minorities in Pakistan do not enjoy equality before the law or the same access to justice as the police and courts continue to favour Muslim perpetrators, ignoring existing laws on child and forced marriage, and sexual violence. Discrimination in the investigations and trials only emboldens the perpetrators to take away underage minority girls from their parents for a lifetime.”