Christians regain possession of the adjoining property of the Church 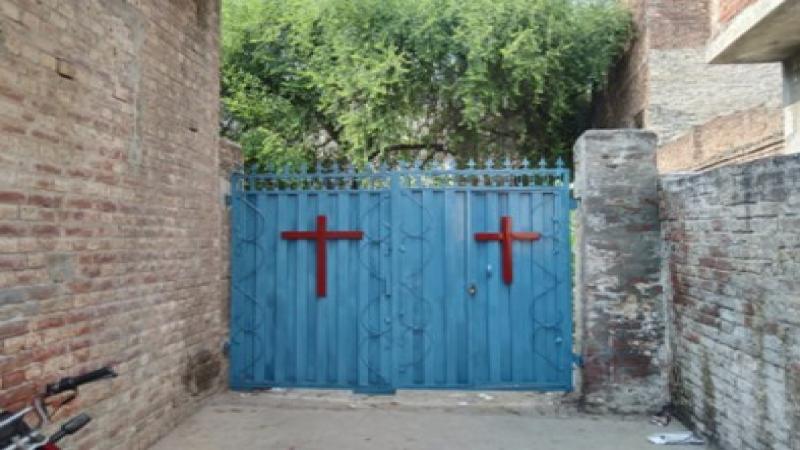 On the evening of August 25th, a local Muslim land grabbing group tried to illegally take possession of Church adjacent land in katal Garhi Kasur.
The plot is called Dera where local Christians have been holding their religious and other festivals for years before the partition of India.
Local Bishop Iqbal of Heavenly Fellowship Church of Pakistan told PCN: “We have legal possession of this plot since before Pakistan came into being and it is solely for the use of our religious and Christians’ festivals. 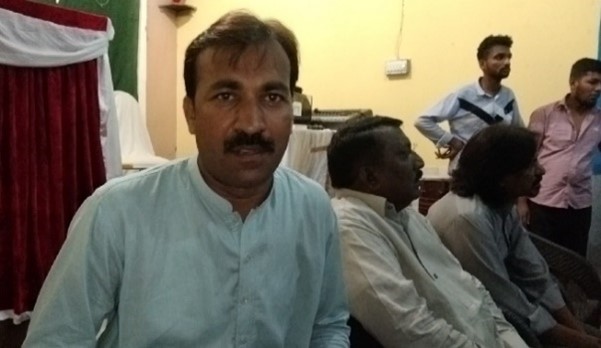 Bishop Iqbal said that first, some Muslim people tried to break the lock and when they failed they threatened the caretaker who looks after the plot. When he could no longer put up a resistance, he handed over the key.
Bishop Iqbal said: “As soon as they took possession, they started immoral deeds and illegal activities.
“When we heard this, we reached there with some community and clergy leaders and requested them to vacate the plot but instead they started abusing and threatening us. We decided to report the matter to the local police station and informed DPO Kasur also.
“The Police listened to us and promised to take appropriate action.
“They took action against the encroachers and asked them to vacate the plot as soon as possible.  They resisted but eventually they had to vacate the plot and we had the keys back to the plot.”
The Bishop further said: “We inherited this property from our ancestors and as far as I remember, we never had such a problem before now.”
A local resident, Masoom Bhatti, said that it was horrific that the Muslim mob tried to take illegal possession of the Dera.
He said: “We are very grateful to the police and especially the DPO, Kasur who took timely action and vacated it from the illegal possession. We are peaceful people and do not believe in violence.”
Pastor Zafar Iqbal said: “I am living in Court katal Garhi for many years.
“Dera is a place where we hold our religious and other social ceremonies and festivals, and we never had such problems before from anyone. However, we are grateful to the police for their timely action and for returning our plot to us. Since we believe in peace we didn’t try to fight with them but we informed the police who helped us and returned the land. 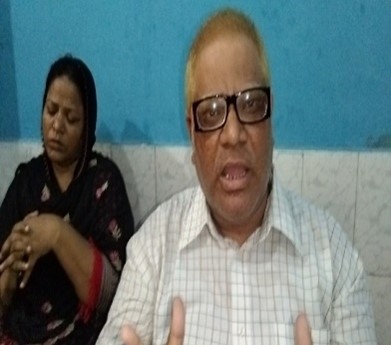 “It is great that we have the plot back from the trespassers. and hope that it will never happen in the future.”
Another resident said that although they have possession back, there are some rumours that this group of Muslims is planning to attack and take control of the plot again.
He further said that Pastor Iqbal and other leaders had a meeting with the local Muslim leadership of the area, in the presence of the police, and it was agreed that since the plot belongs to Christians therefore it will remain in the possession of the Christian community and no further attempt will be made to take illegal possession of this plot and if anybody makes such attempts, the police will register a case of trespassing.
https://www.youtube.com/watch?v=3WNc40V3-BQ