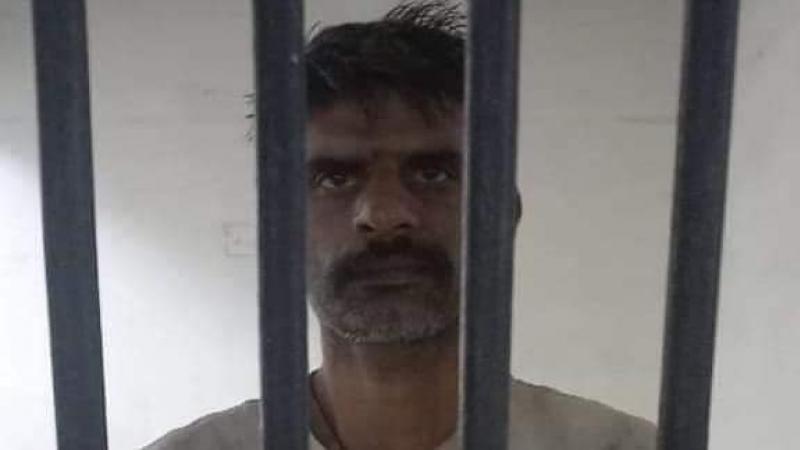 A Hindu sanitation worker in Pakistan has been arrested in a fake blasphemy case over alleged desecration of the Quran, according to local media reports.
The complaint was reportedly made by a local resident after a brawl with the sanitation worker.
The police had to disperse a charged mob which has gathered around an apartment building to get hold of the worker.
According to reports, he has been identified as Ashok Kumar who belongs to the Hindu minority community in Pakistan's Hyderabad.
He was arrested after the extremist group Tehreek-e-Labbaik Pakistan (TLP) staged protests in front of a building housing Hindu families over the alleged blasphemy incident that took place on Friday.
A Hindu community leader in Hyderabad, who did not want to be named, said the police had arrested Kumar without carrying out a proper investigation.
It is alleged that pages of an Islamic book were burnt on Friday prompting TLP protests and demands that a blasphemy case be registered against Kumar.
Blasphemy continues to be a very sensitive issue in Muslim-majority Pakistan, where the majority often take the law into their own hands.
In December last year, a Sri Lankan factory manager was beaten to death and set on fire by a mob in Pakistan over blasphemy allegations.