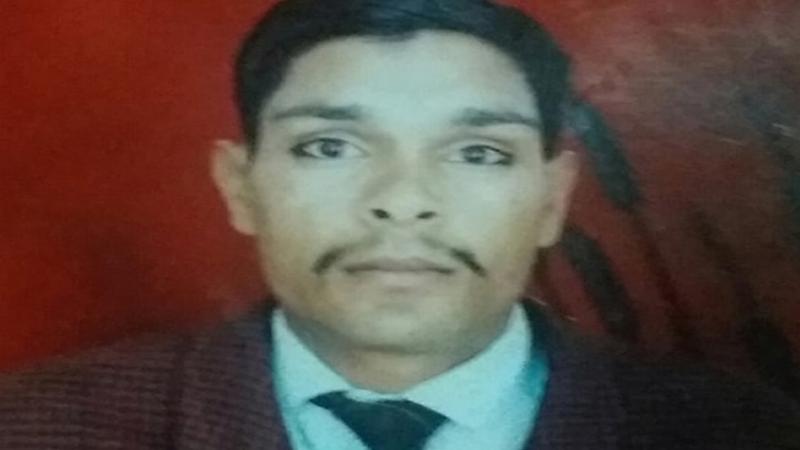 The civil society has welcomed the court’s decision to grant bail to the blasphemy accused Stephen Masih, who has been facing imprisonment in a fabricated case despite suffering from mental health issues.
Voice of Justice called for all those who incite or engage in violence in the name of religion, based on allegations of blasphemy, as well as those who falsely accuse others of blasphemy, to be brought to justice and duly punished.
The chairman of the Voice of Justice, Joseph Jansen, said it was sad that the police raided Stephen’s home in March 2019 and arrested him for alleged blasphemy without investigation, and tortured his mother leaving her with a broken leg and arm that she has not been able to recover from. She has been bedridden since then.
He added: “It is horrible that a mob, without inquiring about the authenticity of the allegation, set their house on fire, on the provocation of persons with an intention to spread religion-driven hatred.
“They made family members flee the area and relocate to a safer place.”
He observed that this case is a clear example that blasphemy accusations stem from personal vendettas rather than genuine instances of blasphemy and lead to mob violence against the accused and their families.
Francis Masih brother of Stephen recalled that although Stephen remained in the prison for over three years, in reality, the accusation was motivated by a dispute over a neighbour trespassing on Stephen’s home’s terrace to bring his pigeons back to the loft.
He said: “It is sad that the neighbor leveled fabricated blasphemy charges against Stephen on March 11, 2019 to punish him for using abusive language during an altercation over trespassing.
It is hoped that bail will allow the family to provide proper care and treatment to Stephen, who has suffered from mental health issues since birth.
Human rights activist Ashiknaz Khokhar remarked that the Punjab Institute of Medical Health stated in court that Stephen suffers from Bipolar Affective Disorder, and he is mentally unfit to stand trial, therefore he is destined to get bail for being innocent.
He noted that those accused of blasphemy have to face years-long imprisonment with limited opportunity for bail in Pakistan, which is a sad reality.
Farooq Bashir, advocate, said Stephen had been mentally unwell since birth, but it is lamentable that none of the neighbours have had the courage to make a statement before the court about his mental condition due to threats associated with the blasphemy accusation.
Bashir said: “This is an indication that an innocent person who has not committed any blasphemy is implicated in a fabricated case, and fake evidence and witnesses are produced in the honourable courts to settle personal scores by misusing the laws relating to the desecration of religion.
Abdul Hameed Rana, advocate, said: “It is a victory of truth and justice that Stephen has been granted bail on merit by the honourable court, interpreting the section 466 Cr. P.C that learned Deputy Prosecutor General agreed to.”
He noted that Stephen had been facing imprisonment for over three years for an alleged offence he has never committed, however, the case against him has loopholes and relies on forgery, and “we will continue to fight in the court to get them acquitted”.