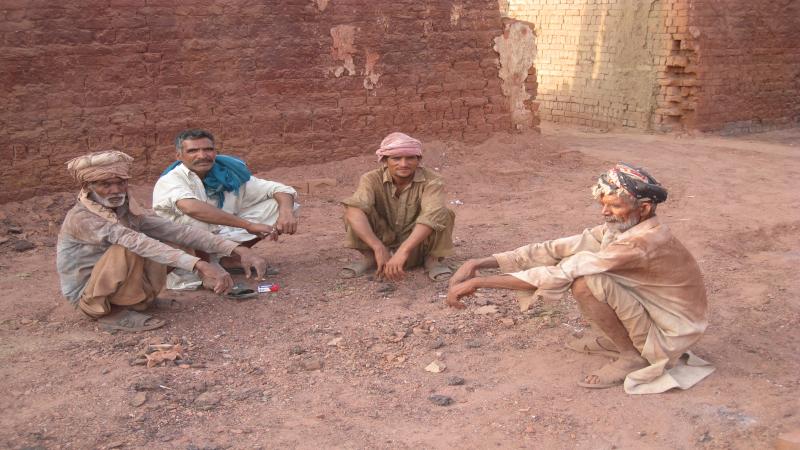 The government, civil society and media must play an active role in the protection of minorities, Chief Justice Islamabad High Court Justice Ather Minallah has said, stressing that it is the role of the state to promote diversity.
He was addressing an event to launch the fact-finding report “Unequal Citizens: Ending Systemic Discrimination against Minorities”, as organised by the National Commission for Human Rights (NCHR), with the support of the European Union (EU).
The aim of the report is to highlight discrimination against minorities, particularly in relation to Government job adverts and the treatment of sanitary workers.
According to the report, nearly half of the posts reserved for minorities are empty, and within those that are filled, 80% of non-Muslims are employed in low paid work.
It also highlights the lack of job security, dangerous working conditions, insufficient safety equipment, and lack of compensation in cases where people have been hurt or killed at work.
The Commission makes a number of recommendations including ensuring the protection of sanitary workers and a ban on discriminatory advertisements being published.