Pakistan: Police officer insulted and his job threatened because of his Christian faith 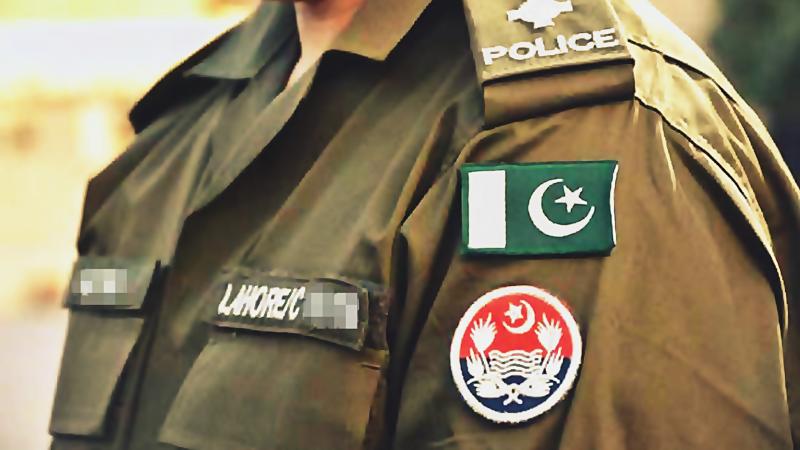 A senior police officer insulted the Christian sub-inspector of Punjab police, Shahzad Javed, and threatened to sack him in front of his colleagues because of his Christian faith.
Inspector Javed said in his complaint application to the Central Police Officer (CPO) Faisalabad that he is a sub-inspector investigator at the police station Mansoorabad, Faisalabad, but recently his senior, Mian Muhammad Akram Deputy superintendent of police (DSP) asked for a briefing on a particular case he was working on.
According to Javed, during the briefing DSP Akram suddenly became angry and started mistreating him in front of his colleagues.
He told him “you belong to the Christian minority, you deserve to be a sweeper and not a police officer, your parents must have been working as sweepers and you should be doing the same”.
DSP Akram further said: “You are not fit for the police department I will get rid of you. I have already fired Bilawal Binyamin (another Christian officer) trainee sub-inspector (TSI). I'll see that you get out of this department as quickly as I can.”
Javed said he had made good progress in the case and had even arrested all the suspects involved and they were all sent to jail.
He said: “I am failing to understand where I went wrong and how my religion matters to DSP Akram.”
Javed said throughout the conversation he stayed silent due to police discipline.
He added: “Deliberately, I haven’t mentioned everything in the application as I was treated with so much abusive language which is not acceptable at all, but I’ll tell everything in detail once I get the chance to appear in front of the CPO, to whom I have given application so I can get justice.
“I come from an educated family and my parents have never worked as sweepers, I was appointed as a police officer on merit, I am a hard worker and perform my duties with honesty.”
He said that any superior officer is not entitled to insult a subordinate in such a manner and especially because of his faith or belief.
Javed said: “I am very discouraged, therefore, I asked the CPO to take appropriate action against DSP Akram and nobody should be insulted solely on the basis of religion.”