US assessment of religious freedom in Pakistan is biased 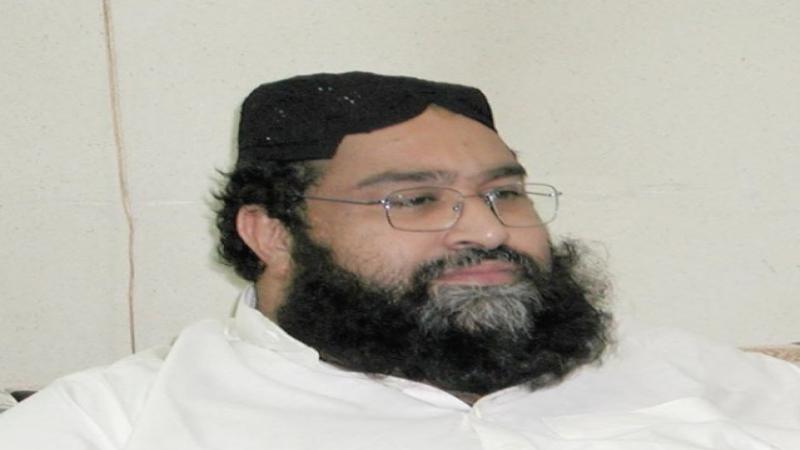 Hafiz Tahir Mehmood Ashrafi, Special Representative to the Prime Minister (SAPM) on Interfaith Harmony and the Middle East has branded the US designation of Pakistan as a country of particular concern (CPC) a “biased decision”.
He told a press conference at the Institute of Quran and Seerat Studies in Islamabad that the Muttahida Ulema Board also rejected America’s assessment.
He urged the US to prepare its reports after a thorough investigation, suggesting the US Commission on International Religious Freedom had written its report based on assumptions.
Ashrafi said the facts on the ground did not support the assessment, saying there were just two reported incidents of religious violence last year.
He added that the Muttahida Ulema Board had also provided relief to the minorities in more than 25 cases that were brought to it.
Ashrafi also said the country’s constitution guaranteed the rights of minorities, and factors other than religion, like domestic violence, made people take such action.
In order for future generations to feel safe in Pakistan, religious harmony needed to be promoted, he said, adding that teachers and religious leaders had a role to play.