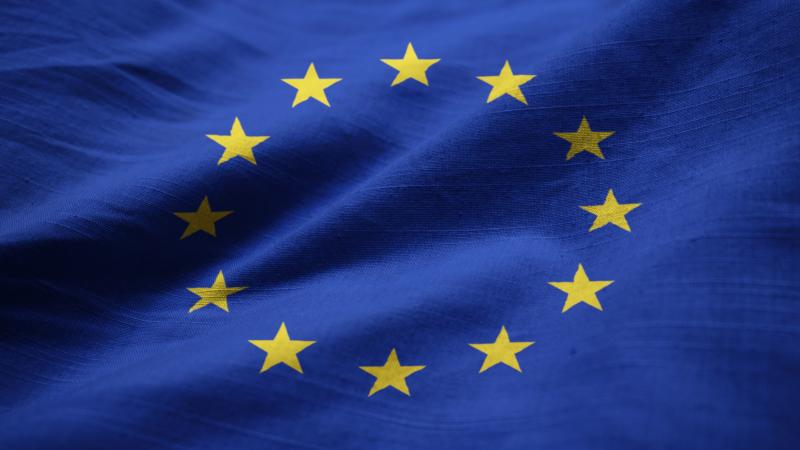 The European Union has been urged to take urgent action in relation to the continued human rights abuses in Pakistan.
A coalition of human rights NGOs, coming together under the umbrella of Human Rights Without Frontiers (HRWF), delivered a letter to the EU’s High Representative Josep Borrell,
They called for Pakistan GSP+ status to be suspended and highlighted the abuses of Pakistan’s blasphemy laws.
The letter comes after a recent conference on the issue.
According to the conference, the imposition of the mandatory death sentence for those found guilty of blasphemy makes Pakistan’s GSP+ status morally and politically untenable.