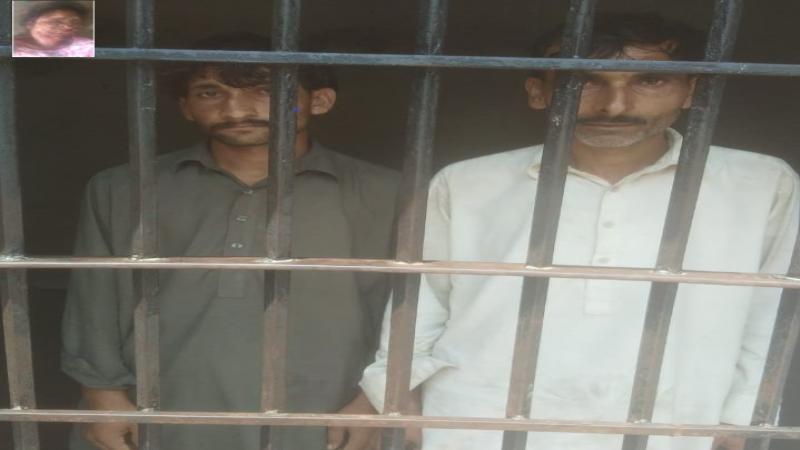 On August 31, Punjab police raided a house in Dhing Shah village, Kasur (Punjab- Pakistan) to recover a formerly Christian woman, Sajida, after a complaint was registered at the Khudian Police station, Kasur.
Police found Sajida fighting for her life and gasping for breath. Her face was fully burnt as family members had thrown boiling water on her face.
But she was not only burnt and was also suffering from several severe head injuries which had maggots in them because she had not been treated in time.
Keeping in view her condition she was rushed to the DHQ hospital but because of her critical condition the doctor referred her to Jinnah hospital, Lahore, where she was admitted.
Sajida had to convert to Islam eight years ago to marry a Muslim man, Aslam Dogar. But the family never accepted her as their daughter in law. Her utensils for eating and other things were kept separate from the main household kitchen.  She was still considered a Christian and never treated as a family member. She was subjected to torture and humiliation on a daily basis because of her Christian religion. Because of daily torture she was suffering from several severe injuries but all her ways to escape were blocked as she was detained on the third floor of the house, where no one could go apart from the male family members.
A few days before the police were called Aslam, his brothers Asif and Shahid threw boiling water on Sajida’s face in an attempt to kill her but she survived and the arrival of the police saved her life.
Sajida’s husband and one of his brothers have been arrested, the other brother escaped during the police raid. A case has been registered against Sajida’s husband and his two brothers.