Hindu woman should be returned to her parents after alleged forced marriage, court rules 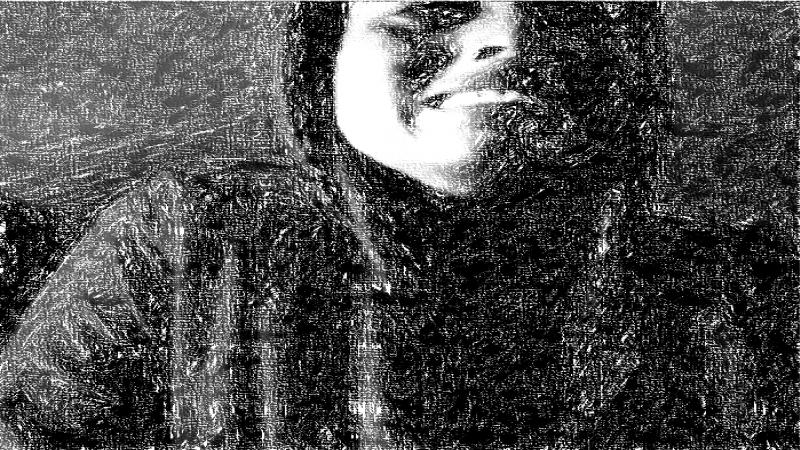 A Badin court has ruled that a Hindu woman, who was allegedly forced to marry a man who falsified documents to show her conversion to Islam should be returned to her parents.
Earlier a video of the woman, Reena Meghwar, went viral. In it she was asking to be sent back to her parents and saying she was forcibly taken.
Reena said she had been threatened that her family would be killed.
The local government noticed the video and the police were asked to investigate.
Reena was taken into custody and presented in court where she recalled what had happened to her.
She said she had not converted to Islam and any papers had been forged.
The court ordered the police to register a case against the perpetrator, identified as Qasim Khaskheli, and Reena was handed back to her family.
The court also found that although station house officer Kario Ganwhar produced the woman in court no mention was made of her being tortured while she was abducted.
Conflicting reports suggest Reena left her home in February this year and married Qasim Khaskheli, changing her name to Mariam.
Her parents are said to have later approached the Sindh High Court against their daughter’s alleged forced conversion and marriage.
However, Reena reportedly turned up before the court and claimed she had willingly married, leading to the FIR being quashed.
After her video surfaced on social media the parents approached the court again but when Reena was questioned by investigators she allegedly said she wanted to stay with her husband.
But the most recent video prompted a more thorough investigation and Reena eventually admitted she had been tortured and threatened and wanted to go home to her parents.