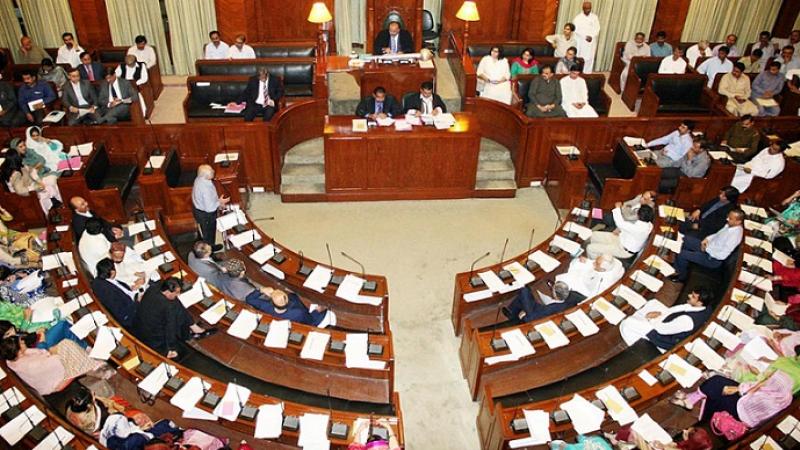 The Muttahida Majlis-e-Amal (MMA) has presented a Bill before the Sindh Assembly Secretariat, to make it mandatory for anyone over 18 to get married.
But civil and women’s rights activists have branded the proposed legislation a joke and rejected it.
The bill for the Sindh Compulsory Marriage Act 2021 was submitted by Syed Abdul Rasheed.
It calls for parents to provide reasons why their child has not married by the age of 18.
The parents have to submit a declaration with the concerned deputy commissioner, citing the reasons for delaying marriage.
Those who fail to do this would have to pay a fine of Rs500 for each child above the marriage age, the bill proposes.
After presenting the private bill, Rasheed, who belongs to Jamaat-e-Islami, linked the increasing number of rape and sexual assault cases with the ratio of unmarried people. “
He insisted the marriage ceremonies should be arranged with simplicity and he condoned the demand of dowry by parents of the groom.
But, Amar Sindhu, associated with the Women Action Forum (WAF), said it was legally, ethically, morally and economically wrong to force any parents to marry their children by 18.
She said that at the age of 18 people should be getting educated in order to develop society.
Anis Haroon of the Aurat Foundation branded the bill a joke.
She said there was no room for any law like it in Sindh and it would be opposed on all levels, adding that marriage was a matter of free will.