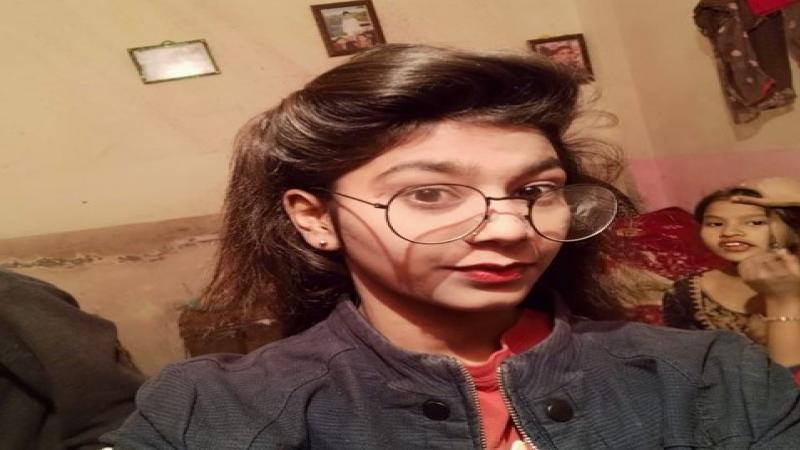 Samina Bibi, mother of Christian girl Shakina Johnson, has complained that the police are not making enough effort to recover her kidnapped daughter. Samina is understandably upset, and every passing day is devastating for the family. The well-being of Shakina is unknown.
Samina said that her daughter went missing on 19 February 2021 and the police have made no serious effort to find her. She was kidnapped by Ali Sher, taken to another city, Depalpur, where he forcibly converted her to Islam and married her.
Samina said that Shakina is only 13 but a certificate given to the family stated that she is 18 years old, and that after her conversion, her name was changed from Shakina to Shazia Bibi.
The case was registered against Ali Sher on 21 February at Khana Police Station but, despite orders from the Additional and Sessions Judge Jahanzaid Chatha, the police have failed to locate Shakina.
On 19 February, Shakina went to work with her mother. Both Samina and Shakina are domestic workers. Late in the afternoon, Samina went to pick her daughter up from the house where she worked, but Shakina wasn’t there.
Upon asking the employer, Samina was told that her daughter had already left. She was shocked because Shakina never went anywhere alone. Samina started looking for her, but it was all in vain.
After Shakina had been missing for four days, the family was informed that a Muslim man, Ali Sher, had abducted her, married her on 20 February and took her to Depalpur.
Samina said that she has four children. Nasir, 16, who is in 8th grade, Shakina, 13, Mahwish, 12, who is in 3rd grade and Shamoun, 7, who is in first grade. Her husband works as a cleaner in another town while she has been working as a housemaid for the last few years. Shakina joined her to improve the family’s financial condition.
“Nobody knew that we would lose our daughter one day,” Samina said. “There is not much hope from the police but we hope to get justice from the court.”
Nasir Saeed, Director of CLAAS-UK, agrees with Samina, and highlights the corruption inside the Pakistani police, especially in cases such as these. The police deliberately delay any action to recover the girls from their abductors, and instead of supporting families, they threaten them.
He said: “Underage Christian girls in Punjab and Hindu girls in Sindh continue to be targeted.  Perpetrators often get away without being punished because of loopholes in the laws. Families are poor and have no resources to challenge them in the court.”
Since January 2021, at least four Hindu and five Christian girls have been abducted and forcibly converted to Islam. While these are the reported cases, the actual number could be much higher.