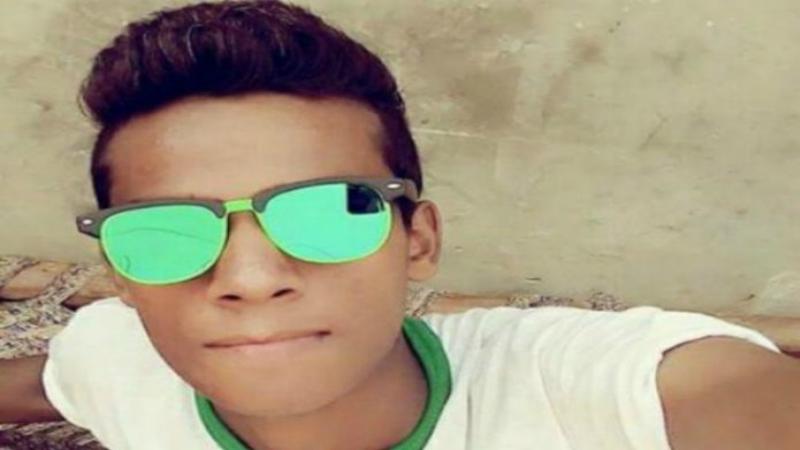 A Christian man who was convicted of committing blasphemy in 2018 has been granted bail by the court.
Nabeel Masih was accused of blasphemy after sharing a picture of Kaaba in Mecca on Facebook.
He was arrested in 2016, when he was just 16 years old, and convicted two years later. Masih has now been granted bail by the Lahore High Court.
The teenager was arrested after a mob accused him of blasphemy.
According to the U.S. Commission on International Religious Freedom, it was not possible to determine whether Masih had posted the picture himself as it had been removed from Facebook by the police to prevent more violence.