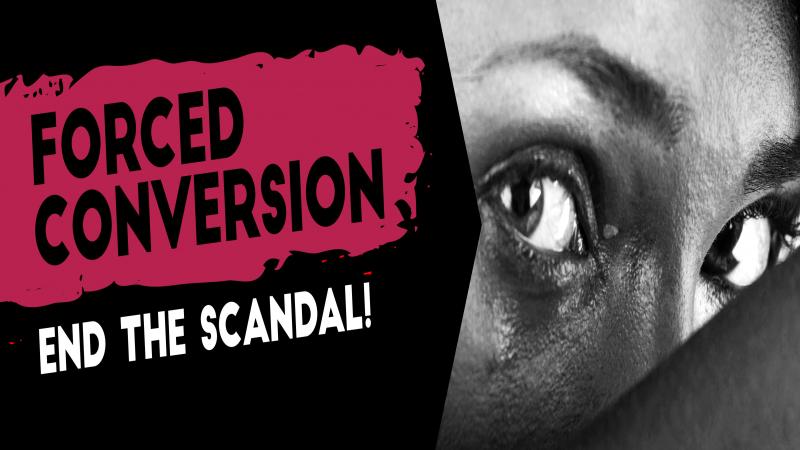 Only a mature adult should be allowed to change their religion, the Parliamentary Committee to Protect Minorities from Forced Conversions has recommended.
It added that this should only be permitted after the individual appeared before an additional session judge of the area.
The draft recommendations set out that anyone, who is not a child and able and willing to convert to another religion, should apply for a conversion certificate from the additional sessions judge of the area where they usually live.
They recommend that any form should include particulars of the person willing to convert, including their name, age, gender, CNIC number, details of parents, siblings, children and spouse (if any), current religion and the reason for conversion.
The additional sessions judge should set a date for an interview within seven days of receipt of the application for conversion, the committee suggested.
The judge may also arrange a meeting, upon the individual’s request, with religious scholars of the religion the person wishes to convert to.
According to the draft, only after the judge is satisfied may they issue a certificate of conversion.