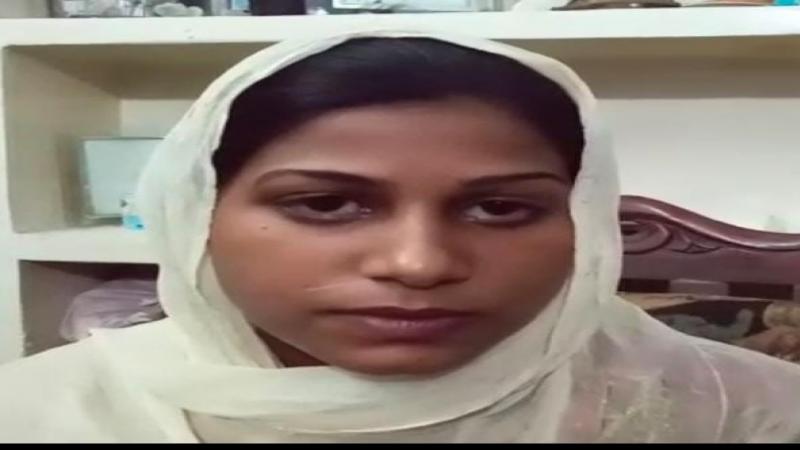 A Christian girl, Shiza, who recently escaped her Muslim kidnappers has released a video stating that she will burn herself if she doesn’t get justice.
According to her parents, the police is not cooperating and is not willing to register a case to arrest the kidnappers, while the session court is not entertaining their petition.
The family is poor and has no means to bribe the police or hire an expensive lawyer, while the kidnappers are well off and influential.
Shiza has issued the video in desperation because she is still traumatised and had lost all hope for justice.
Shiza was abducted on September 28, by five armed men Talha, Bilawal Jaffar, Jaffar Shareef, Salman, and Nomi who forcibly entered her home in Village 248 of the Faisalabad district.
As her family struggled to protect her, they were beaten, and she was dragged into a car before being taken to an unknown place where she was raped and abused for three days.
Shiza said her abusers often called her ‘Chori’, a derogatory term used against Pakistani Christians.
In an attempt to cover their crimes, the abductors forcefully converted her to Islam and forced her to marry one of the assailants.
They forced her to place her thumb impressions on both the marriage and conversion certificates.
After two months Shiza managed to escape and in November returned to her family. But none of the men identified by Shiza have so far been arrested by the police.