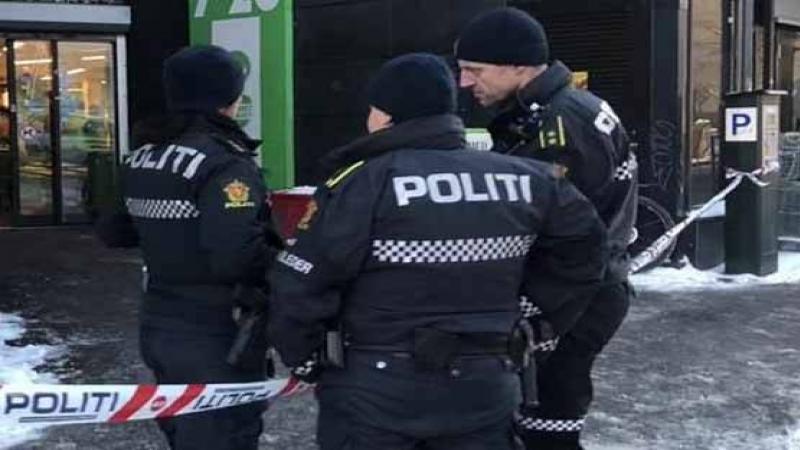 Pakistani Christian religious, social and political leadership have strongly condemned the recent burning of the Holy Quran by right-wing extremists in Sweden.

Moderator of the Church of Pakistan and Bishop of Peshawar Diocese the Rt Revd Peter Humphrey called the act sad. He said only sick minds can commit such a heinous acts.

Bishop Humphrey said, the incident had not only hurt the feelings of their Muslim brothers and sisters, but every Pakistani Christian too.

Far-right activists burned a Quran in the southern Swedish city of Malmo, sparking riots and unrest.

Rioters set fires and threw objects at police and rescue services August 28, after the reported burning of a Quran on Friday afternoon.

Three people were later arrested on suspicion of inciting hatred against an ethnic group after kicking the Holy Quran.

The former member of the National Assembly (MNA) of Pakistan, Mrs Asiya Nasir, has strongly condemned this act, stating that such acts from the far-right groups are intended to destroy the peace of the world.

She said no religion allows the disrespect of another religion or Holy books of others.

She called for the Swedish government to take immediate action against the culprits and take preventive measures to stop such events in the future.

She said the world needs peace more than ever and nobody should be allowed to destroy it in the name of freedom of speech and expression.

“Such deplorable acts perpetrated by hate-mongers must be stopped as they deteriorate the peace of world.

“Any such actions are perceived to be against Islam – inevitably lead to the worst consequences possible for innocent people, particularly Christians, living in majority-Muslim countries," he said.

He said: “I used the term terrorism because these actions harm the whole of humanity. As a Pakistani, I strongly believe in respecting all the religions and there are no words that can express my feelings and thoughts to all our Muslims brothers and sisters all around the world. In times like these we are always standing with our Muslim brothers and sisters as this is not only an act against Muslims, but an act against humanity.”

Joseph Francis the national Director of the Centre for Legal Aid, Assistance and Settlement in Pakistan, an organisation which provides free legal support to Christians in Pakistan, said such reprehensible acts can never be justified under any circumstances.

He said: “Such acts promote hatred among people of the different beliefs, people involved don’t understand the consequences. Non-Muslims living in Muslim majority countries can be directly affected.”