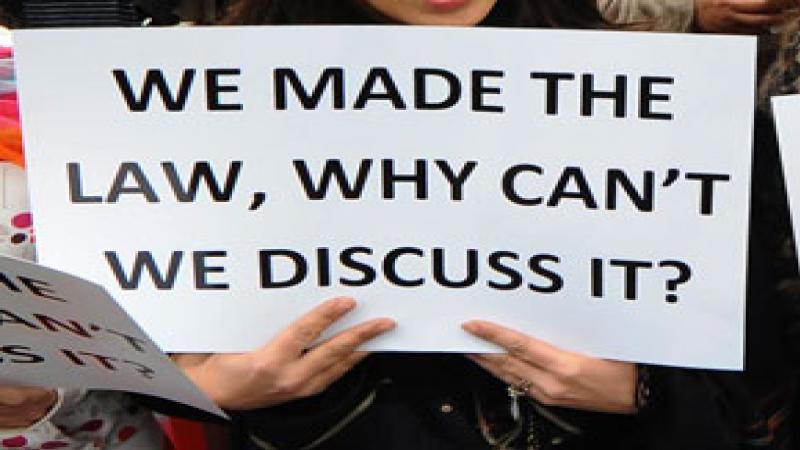 Prime Minister Imran Khan has been asked by Human Rights Watch to make human rights a priority of his government.
In a letter to the Prime Minister, Asia Director of the Human Rights Watch, Brad Adams, called on the government to start reversing its abusive laws and discriminatory policies.
This includes amending the country’s blasphemy law as a first step towards repealing the law which is being misused against minorities.
The letter urged the Pakistani government to take concrete steps to protect civil, political, economic, social, and cultural rights.
It highlighted that a climate of fear meant the media is not coverings abuses both by government security forces and militant groups.
Human Rights Watch further asked them government to take steps to tackle domestic violence and implement a national action plan to end child marriages, and take measures to improve investigation and prosecution of cases of “honour” killing and acid attack.