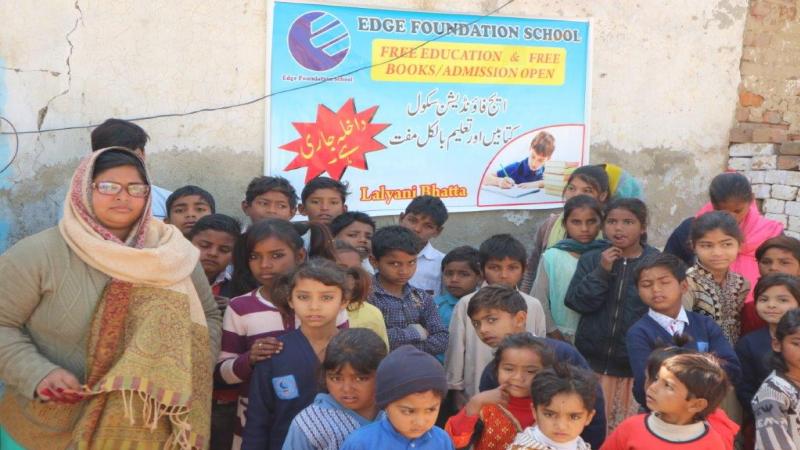 From April 21 the new uniform curriculum will be implemented in schools across Pakistan.
Federal Minister for Education Shafqat Mahmood made an announcement on August 20 at a press conference.
He said curriculum, drafted by the PTI-led government, had been developed after consultation with all schools of thought, and that work was underway on the curriculum for grades six to eight.
Urdu will be the main language of instruction for the new curriculum, but in provinces will have the choice to use their major languages along with Urdu.
Mahmood said educational institutions would re-open from September 15 if Covid-19 conditions improve in the country.
The education minister also announced that a skills development programmes - aimed at around 170,000 children - had also been launched.
Additionally, under the Ehsaas Programme, 50,000 students and 1,000 nurses would be given scholarships.