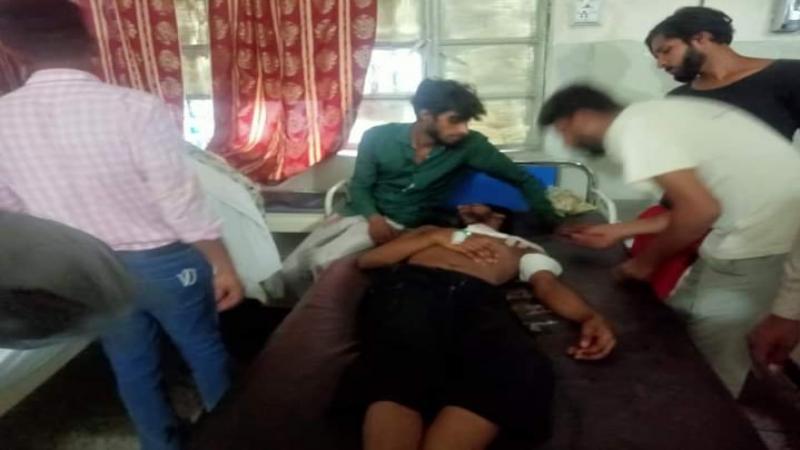 A Christian mother, Serafin, of Saleem Colony, Gujranwala has been shot dead, and her daughter and son have been injured after being shot by their neighbour.

The 45-year-old’s husband, Javed Joseph, told police that he tried to stop his neighbour Sheroz (also a Christian) who is a police officer, and his brother, Samar, from firing their guns into the air for no reason. But when he tried to stop them they got angry and instead forcefully entered his house and started shooting his family.

He said Serafin was shot in her head and died on the spot, and when their daughter, Komal, 22, and 18-year-old son who is also called Sheroz, tried to stop the brothers they were also shot and injured.

They were admitted to the civil hospital, Gujranwala, for treatment and according to the doctors their lives are out of danger.

Javed said he and his son Asim were saved because the perpetrators quickly escaped from the scene.

Javed added that Sheroz and his three brothers are policemen who very often misuse their powers to harass innocent local residents.

He has asked the police to protect his family and requested the arrest of the fled brothers.