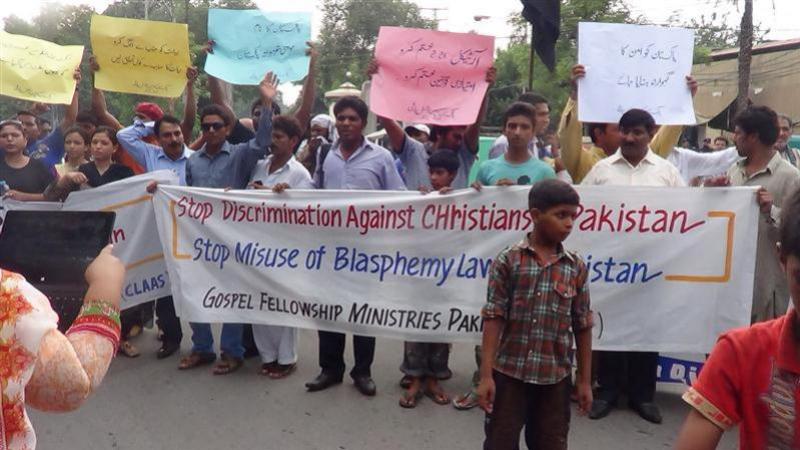 A complaint has been lodged against actress Saba Qamar and singer Bilal Saeed over a video shoot for the singer’s latest music video Qabool at Wazir Khan Mosque.

The FIR has been registered against them under Section 295 (deliberate and malicious acts intended to outrage religious feelings of any class by insulting Its religion or religious beliefs) of the Pakistan Penal Code.

Farhat Manzoor has accused the pair of hurting the sentiments of Muslims by shooting a music video at a mosque.

While the Auqaf Department has banned the shooting of films and dramas at mosques and shrines across Punjab.

Farhan Saeed has subsequently issued an apology over the incident, apologising to every Muslim whose feelings were hurt.