Governor of Punjab announces opening of Mariamabad as tourist site 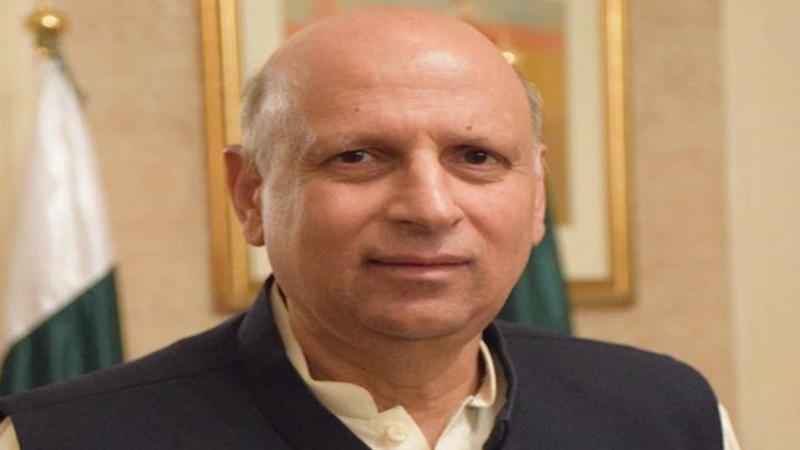 The Governor of Punjab Governor Chaudhry Muhammad Sarwar has announced the opening of the sacred Christian site, Mariamabad, for international tourism.

At a ceremony marking National Minorities Day, he said that despite ongoing tension with India, Prime Minister Imran Khan had fulfilled his promise of completing the Kartarpur project and opened it for Sikhs from across the world, including India.

The governor said the government was protecting the rights of all religious minorities.

Addressing those gathered he said minorities enjoy equal rights and all facilities in Pakistan and efforts were being made to achieve the dream of a progressive Pakistan.

And he also drew attention to the treatment of minorities in India, saying the world was witness to the atrocities being carried out.