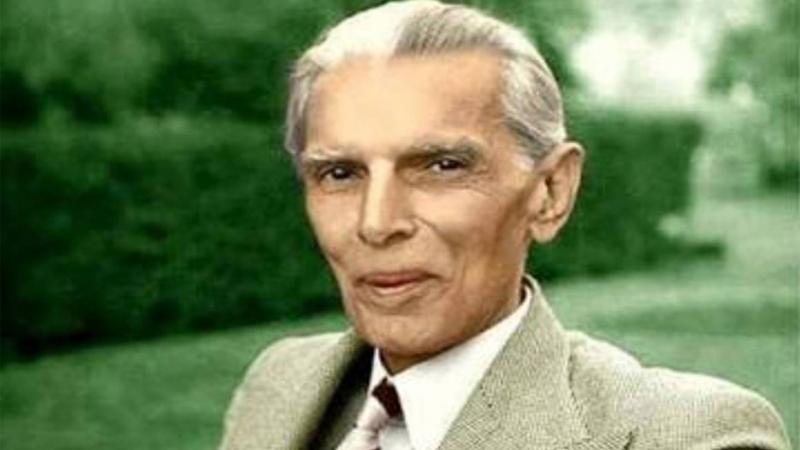 Pakistan’s National Assembly has unanimously adopted a resolution making Quaid-e-Azam’s speech of August 11,1947 a part of the syllabus.

The resolution was adopted by the house with consensus.

According to the resolution Quaid-e-Azam had delivered a speech in the first constituent assembly which should be made a part of the syllabus.

Talking to the PCN News a Christian MP Naveed Amir Jeeva said: “It is a big day for Pakistan and particularly for the minorities as this was a long standing demand from many minorities and secular groups in country.

“It is very important for students to know about the vision the father of the nation had for Pakistan, and I think the government should also include education about the support and role minorities played in creating Pakistan.

“Such information will help to promote religious tolerance and to reduce the growing hatred against religious minorities. Pakistan is facing so many challenges internally and externally, and such resolutions will help to unite the society to work together for an uplifted, peaceful and progressive Pakistan.”