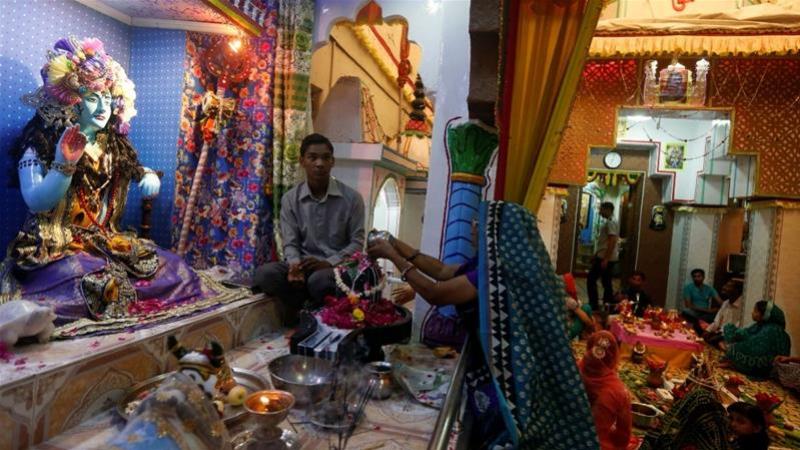 The Islamabad High Court (IHC) has reserved its verdict on the intra-court appeal against the previous verdict of the IHC, where it disposed of petitions against the construction of a Hindu temple in Islamabad.

IHC Chief Justice Athar Minallah, said the court could not allow Pakistan to be ruled like India.

During the hearing, the petitioner's lawyer argued that the country’s constitution is based on Islam.

He also said the Council of Islamic Ideology (CII) did not have authority in administrative matters.

Justice Minallah asked if minorities should leave the country, and said that what was happening was not good for Muslims living in other countries either.

The IHC had earlier disposed of three petitions against the construction of the temple, saying it had no cause it interfere.