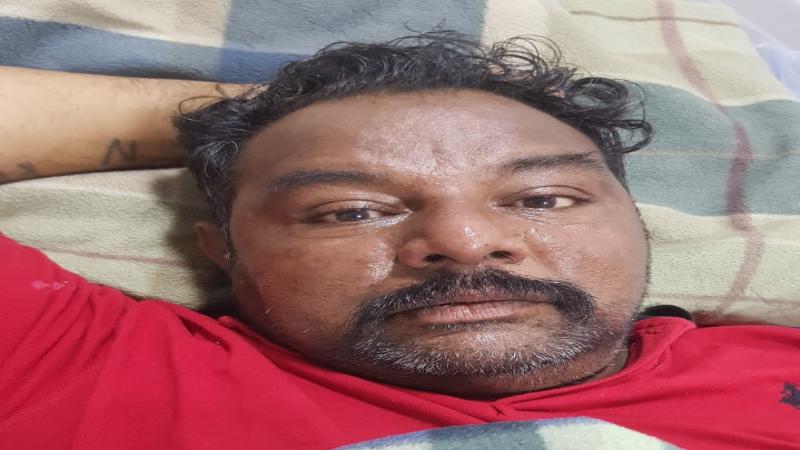 A Pakistani Christian man who was shot by his Muslim neighbour for buying a house in a Muslim area has died.

Nadeem Joseph was admitted to hospital after being attacked in Peshawar, but died on June 29, 2020, after multiple surgeries.

Nadeem and his mother-in-law Elizabeth Masih were set upon by Salman Khan and his sons a few days after Nadeem bought a house in Swati Phatak, TV Colony in Peshawar on June 4.

Despite several members of Khan‘s family being arrested in connection with the incident, he still remains on the run, and the police are hunting him.

In a video message from Nadeem claimed Khan had been harassing him since the day he moved to the colony.

Nadeem said Khan repeatedly called them pejorative terms like “chooras”, and badly damaged the doors of their house, even asking them to leave the area.

Khan claimed the neighbourhood was for Muslims only, and a Christian family did not belong there.

Nasir Saeed, Director CLAAS-UK said: “Atrocities against Christians continue to rise in Pakistan, and law enforcement authorities hardly take any action while the government turns a blind eye to all these atrocities.

“It is unbelievable that in the 21st century, a Pakistani Christian family were shot for buying a house in a Muslim Area.

“Such hateful treatment towards non-Muslims in Pakistan is now an everyday matter.”

On 25th February a Christian man, Saleem Masih, 22, a labourer from Baguyana village, Kasur District, was brutally tortured to death for washing himself at a well belonging to a Muslim landowner. When the owner of the well, Sher Dogar, discovered he was a Christian, he began to beat Masih with a stick, shouting anti-Christian slurs.

Masih was dragged to a cattle farm and beaten with sticks and iron rods with his hands tied and feet chained. His captors rolled a thick iron rod over his whole body, causing multiple fractures in his ribs and left arm. After being tortured for hours, Masih fell unconscious from the pain. His family took him to General Hospital but on 28 February he succumbed to his injuries.

Mr Saeed added: “Although the police have made arrests, I have heard that family is being pressured to settle matters with the perpetrators as they are rich and influential.

“There are many such cases, that do not get reported.

“Pakistani Muslim society has become more intolerant than ever and living as a Christian is becoming harder than ever.”