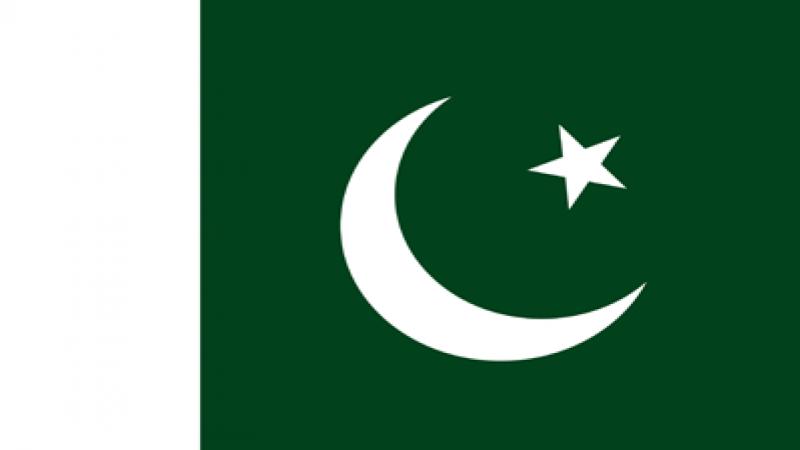 In 2019 Pakistan’s human rights record was “greatly worrisome” the country’s human rights commission – HRCP has said.
In its annual report the commission warned that the coronavirus pandemic will worsen the condition of the most vulnerable, including the religious minorities.
According to the reports, Pakistan’s minorities still do not have freedom of religion or belief guaranteed to them under the Constitution.
Listing other human rights failings, the report highlighted honour killings, forced conversions of minority under-age girls and the continued misuse of the blasphemy law.
During his election campaign, Prime Minister Imran Khan said his party’s agenda was to uplift the various religious groups across Pakistan and said they would take effective measures to prevent forced marriages of Hindu girls.
However, there have been several incidents of forced conversions and marriages of girls from Hindu, Sikh and Christian communities.